8 November 2019 – Today, the United Republic of Tanzania announced the launch of its first national Zero Malaria Starts with Me campaign, becoming the 11th nation to join the ever-growing Pan-African movement, co-led by the RBM Partnership to End Malaria and the African Union. The campaign was launched during the Southern African Community (SADC) […] 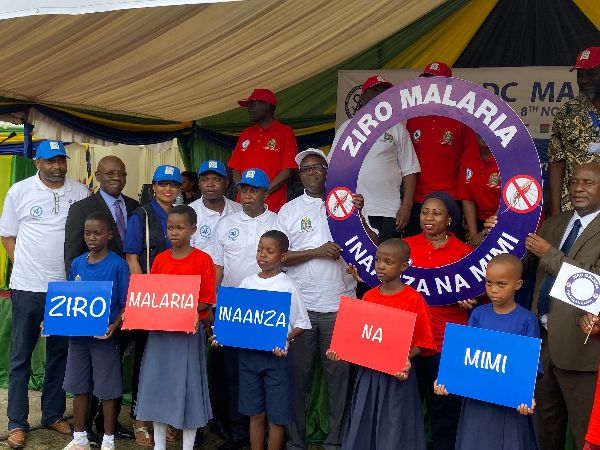