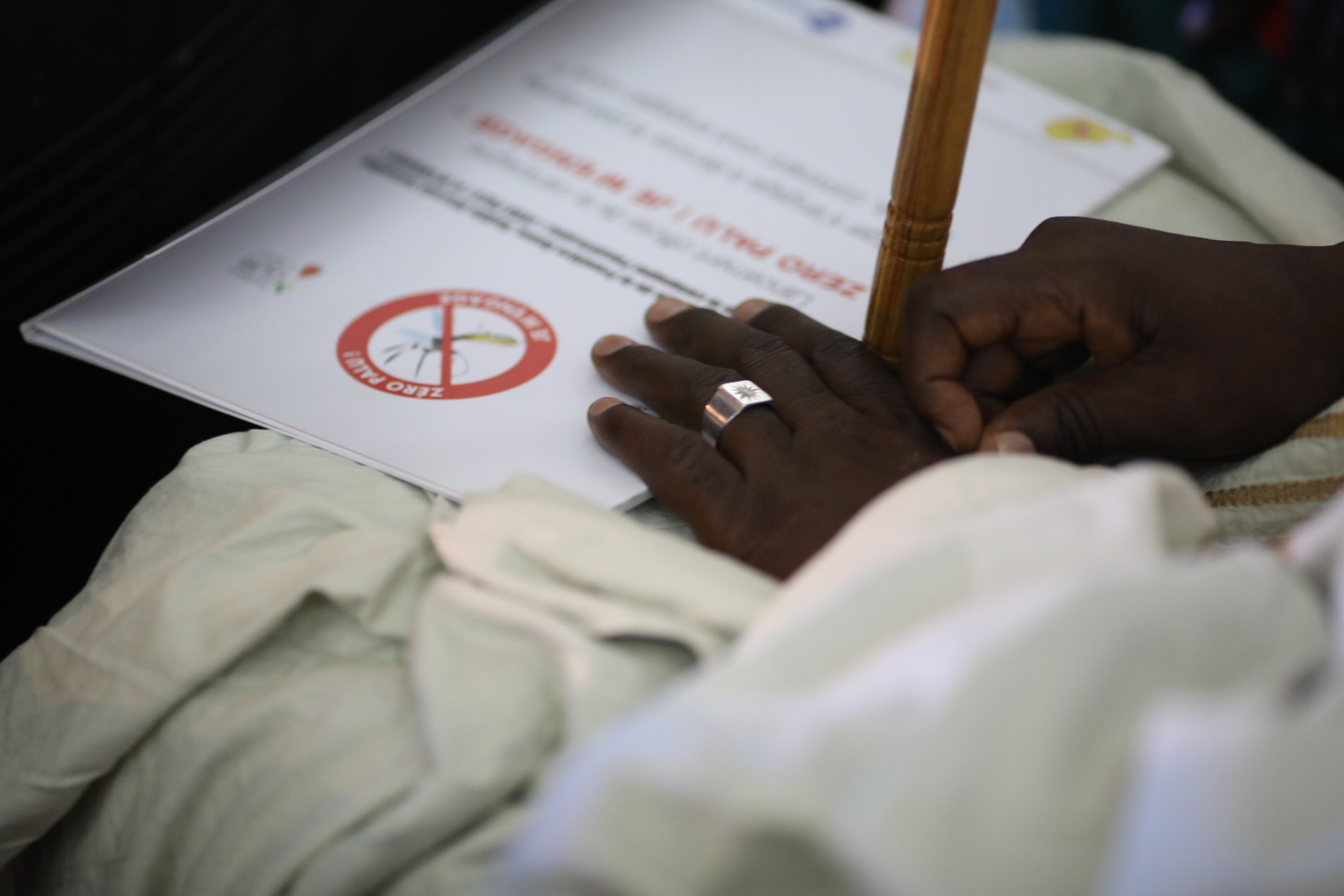 19
Oct
2018
Niger commits to the elimination of malaria with support from Her Excellency Aïssata Issoufou
On Thursday, 18 October 2018, Niger launched the Zero Malaria Starts with Me campaign at the Palais des Congrès in Niamey in the presence of key players in the fight against malaria in Niger and worldwide. Endorsed by 55 African Heads of State at the 31st Summit of the African Union in July 2018, the Zero Malaria Starts With Me campaign is an initiative of the AU Commission and the RBM Partnership to End Malaria to engage all members of society towards the elimination of the disease from the African continent. Based on successful campaigns used in Senegal, Cameroon, and across Africa, the campaign supports countries in building multisectoral partnerships to fight malaria: raising awareness and engaging the private sector to mobilise financial resources, building community momentum to support local initiatives, and ensuring political support at the highest levels for the malaria fight. To encourage the spread of the campaign, the RBM Partnership to End Malaria has developed an open, online platform (www.zeromalaria.africa), to meet the needs of each stakeholder – governments, national malaria control programmes, civil society organisations or private sector companies – mobilised for a malaria-free Africa. The toolkit contains elements to help countries develop campaigns tailored to their needs and will help countries share successful approaches. At the official launch ceremony of the campaign, Niger’s Minister of Public Health pledged to mobilise leaders, communities, the private sector and the media to fight this disease, which is the main cause of morbidity and mortality in Niger. "I declare launched the pan-African campaign Zero Malaria Starts with Me in Niger. Long live multilateral cooperation for a Niger without malaria!" said the Minister of Public Health, Dr Idi Illiassou Mainassara. 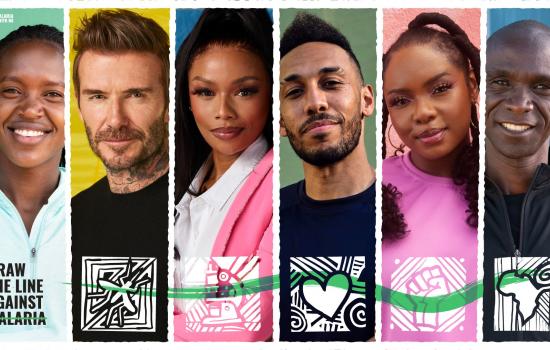